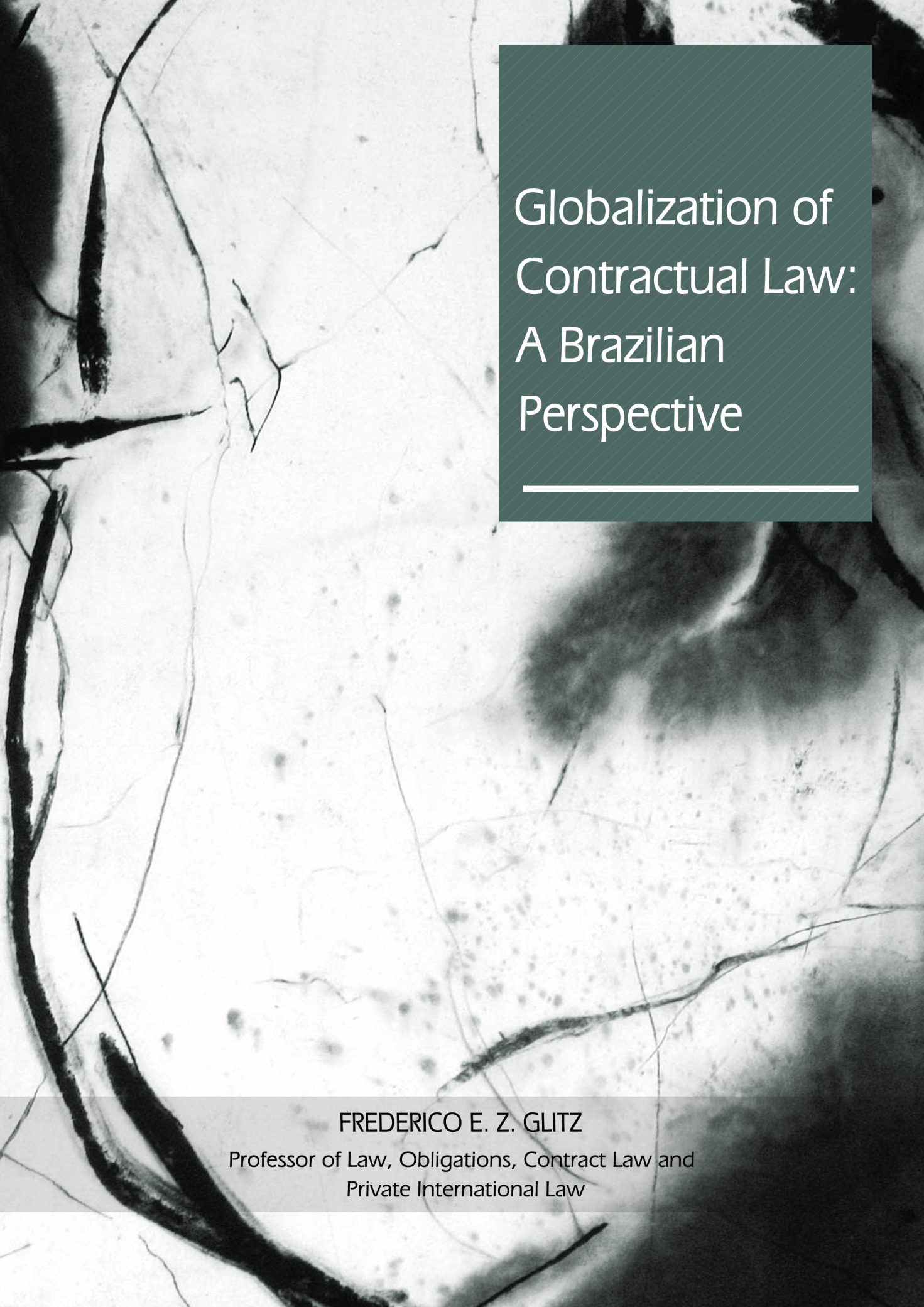 ABSTRACT: This book adopts the proposition that it is possible to the customs to be sources of contractual obligations. To support that premise, it was necessary to seek jurisprudential (arbitration and litigation) and comparative basis. Even more, due to contract law internationalization, customary international sources should be subject of domestic treatment, as they provide contractual obligations as well as they work as contractual interpretation tool. However, one can´t neglect the need to control the customary content. In detailed terms, then, we can say that the role reserved for the custom as contractual law rules source has always been residual in Brazilian law. Accompanying the modern European experience, doctrine and Brazilian legislation emphasize the secondary, when not merely interpretive, role of the contractual custom. In turn, Brazilian case law wasn´t able to give general treatment to contractual custom. Moreover, the process of reducing distances and cultural, social and economic approximation, usually called globalization, influenced the contracts through the incorporation of a number of solutions brought from the international trade practice. Although they might be justified by the age-old principle of freedom, somehow these international “uses” insinuate themselves into Brazil to the point of requiring that the Brazilian Courts themselves to give them treatment and shelter. On one side, if you deny the existence of a creative normative role in contractual custom by another, albeit indirect, is recognized not only their existence but the possibility of foreign origin. This paradoxical treatment reflects, to some extent, another consequence: the Brazilian contract law is in the process of internationalization. Here, then, a new confrontation is announced: a broad creative freedom (a tributary of the so-called Lex mercatoria) and the foreign act incorporation control (public policy). Unlike before, however, no simplistic answer would be feasible, particularly because of the complexity of contemporary and regulatory Brazilian contract law.